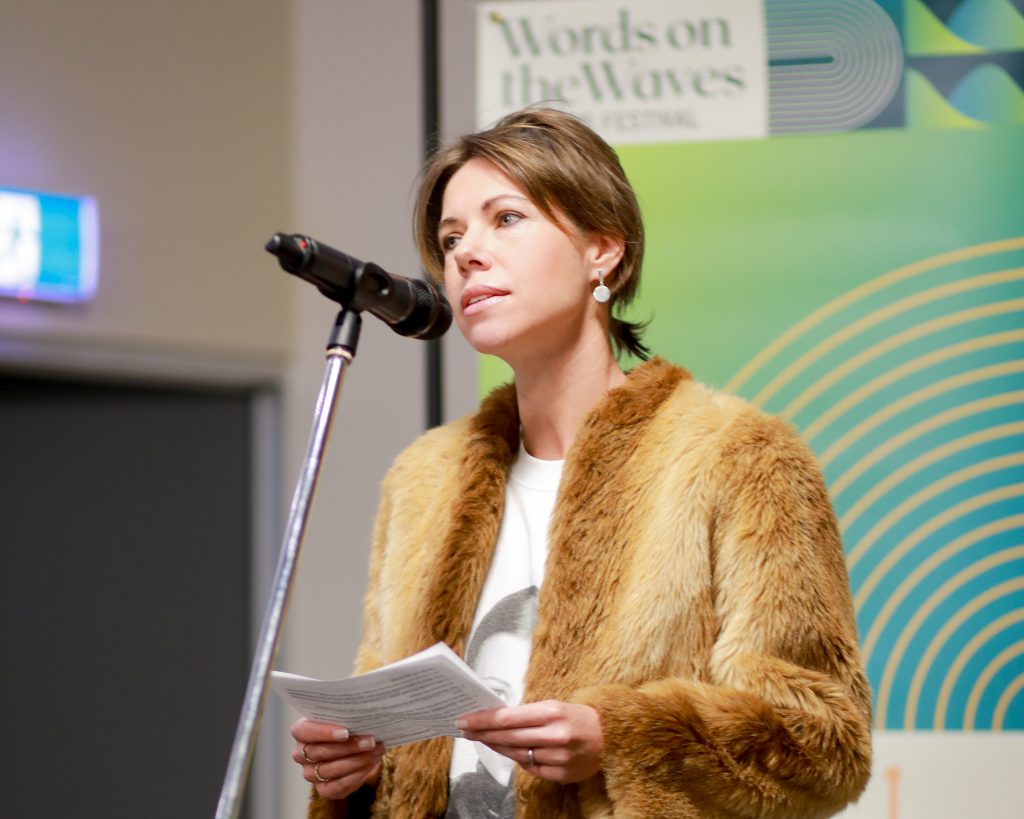 This is an edited version of Felicity McLean’s opening address at the Words on the Waves Writers Festival Launch, held Friday June 2, 2022.

At Time magazine during the 1950s there was a column called ‘Miscellany’. The column was filled with one-sentence snippets – random scraps – scooped off the cutting room floor. Each micro-story was unrelated to the last and the task of putting together the ‘Miscellany’ column, I’m told, fell to the newest, entry-level schmuck who walked through the door at Time.

Now, I am that schmuck.

You see, I’ve been asked to present to you some of the trivia – the fascinating facts – that I’ve accumulated while writing about the Central Coast.

For the past three years I’ve been working on a novel set here. That novel, Red, is a loose contemporary reimagining of the Ned Kelly story, although really my book is a love letter to the Central Coast. I’ve spent my whole life coming to the Central Coast. As a kid, my family spent our school holidays staying with my grandparents who lived near here. More recently, I’ve been here researching the region for my book.

All of which is to say: I’ve amassed an awful lot of minutiae about the Central Coast, with no ‘Miscellany’ column to put it in. These are the gems that no self-respecting editor would hesitate to apply ‘track changes’ to and yet, tonight, I offer them up for your entertainment. 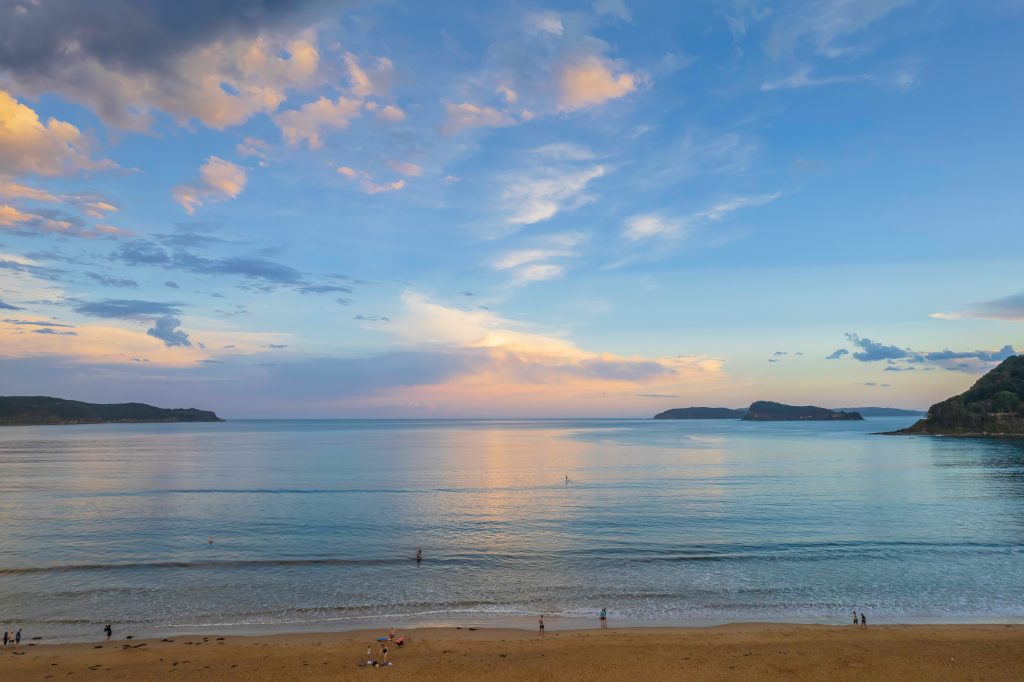 And so, in absolutely no logical order whatsoever:

(Do you think this what US writer, George Saunders, meant when he urged specificity in our fiction?) And speaking of George Saunders, it was Saunders who said that writing can best be understood as a “three-beat movement”, similar to juggling.

Step one, Saunders says, is where the juggler gathers bowling pins (or, say, miscellaneous regional trivia). Step two: she throws them in the air. And step three: she deftly catches them.

Saunders assures us that when we toss these pins up, they have to come down again. And, what’s more, he says that “the greatest pleasure in writing fiction is when they [your pins] come down in a surprising way that creates more and better meaning than you’d had any idea was possible”.

And so, having shown you, tonight, that the Central Coast region offers wondrous fodder – unlimited ‘pins’ for any writer – let me leave you by saying: may your time with Words on the Waves be full of fascinating facts, and may your pins come down in a surprising way.