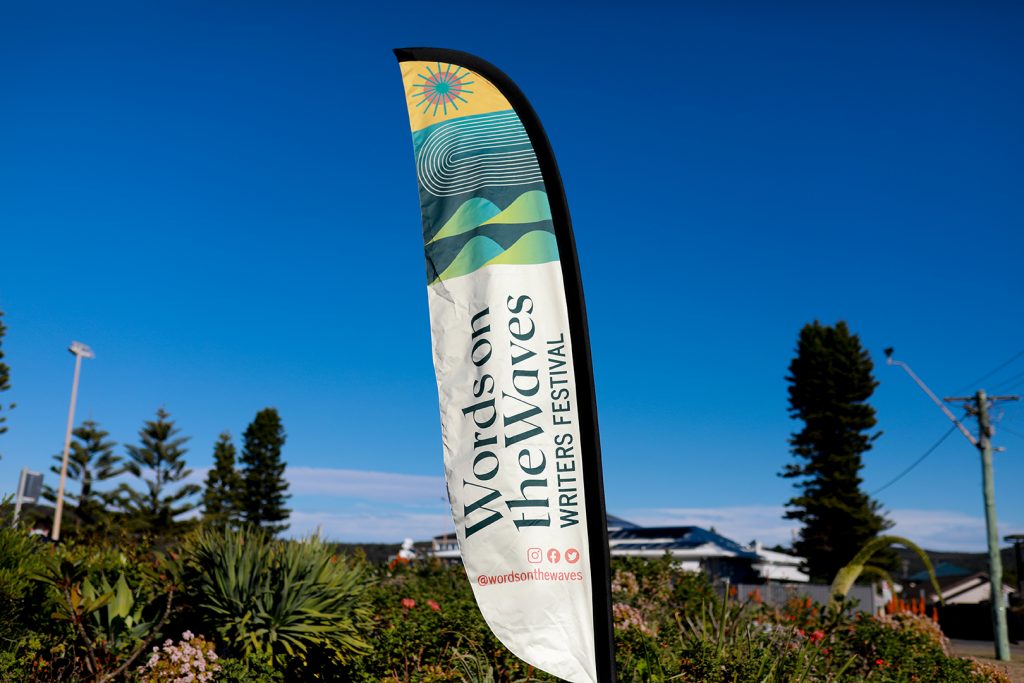 The first-ever writers festival to take place on the Central Coast of NSW, Words on the Waves, has marked a hugely successful inaugural event over the June long weekend 11 – 14.

Commencing with an address by Children’s Laureate Ursula Dubosarsky, who implored the young communities of the Coastal region to “read for their life”, the festival continued with its school program featuring First Nations writers and environmental messages with the theme ‘Warrior for Change’. Participating writers included Deb Abela, Kirli Saunders, Oliver Phommavanh and Susanne Gervay.

Festival Patron Margaret Pomeranz AM hosted an intimate movie screening and conversation alongside lauded film and theatre director Neil Armfield on the Saturday evening, and on Sunday June 13 Matt Stanton led a rollicking family fun day, the culmination of a Coast-wide illustration competition for youths.

The weekend concluded on Monday with a literary cruise through the scenic Brisbane Waters, led by authors with a tie to the region, historian Grace Karskens and memoirist Vicki Hastrich.

Partner bookshop The Book Shop Umina reported strong sales across all events, with the following the top 10 for the Festival:

Despite currently having no federal, state, or council funding, plans are already underway for the 2022 festival as well as regular events throughout the year.

As committee member Benny Agius commented in her Launch speech:

“The Central Coast is a thriving, book-reading literary community that deserves to have a yearly writers festival. We have so many talented authors and illustrators, we have so many readers that want to celebrate them, and the words that they write. We want to have good discussions about why words matter, we want to encourage young people to write and embrace creativity and storytelling, we want challenge ideas and create meaningful conversation, we want to celebrate and know more about Aboriginal storytelling – and we should be able to do that in our place, this place.” 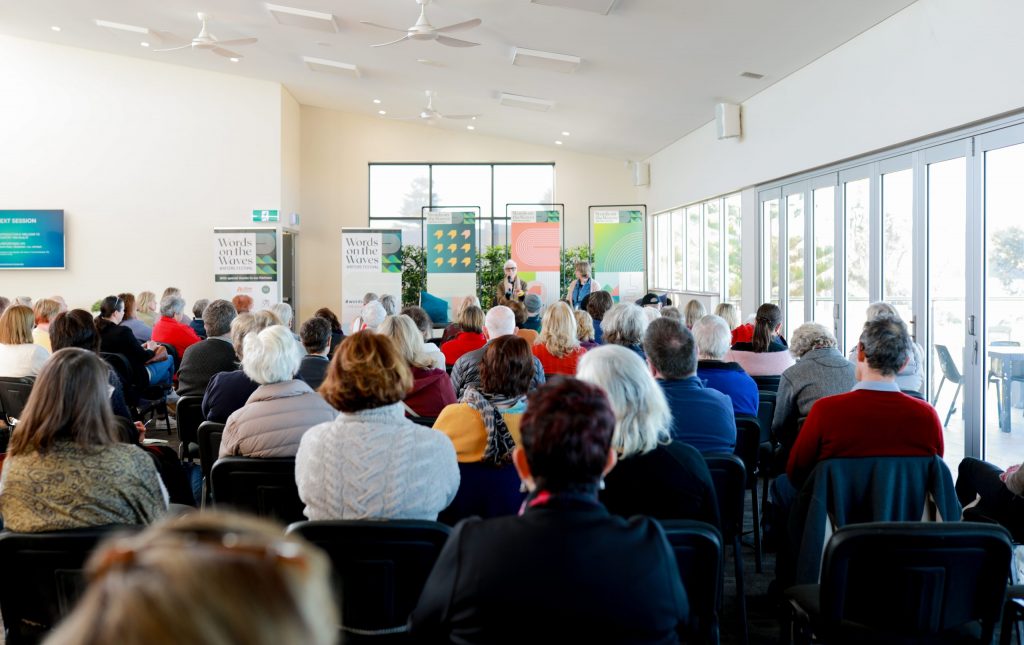 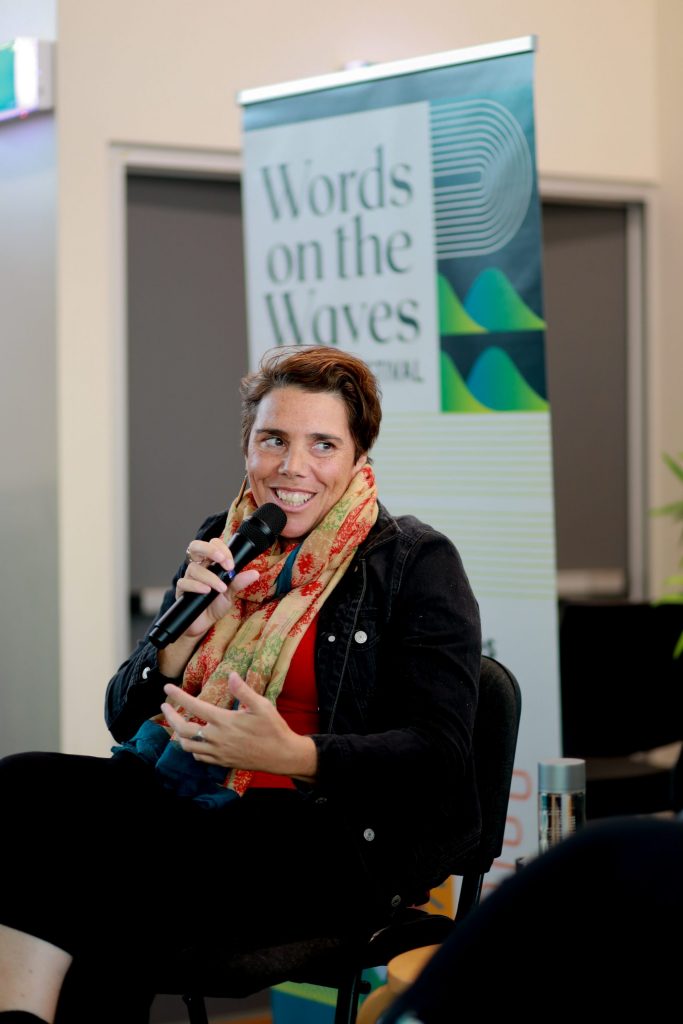 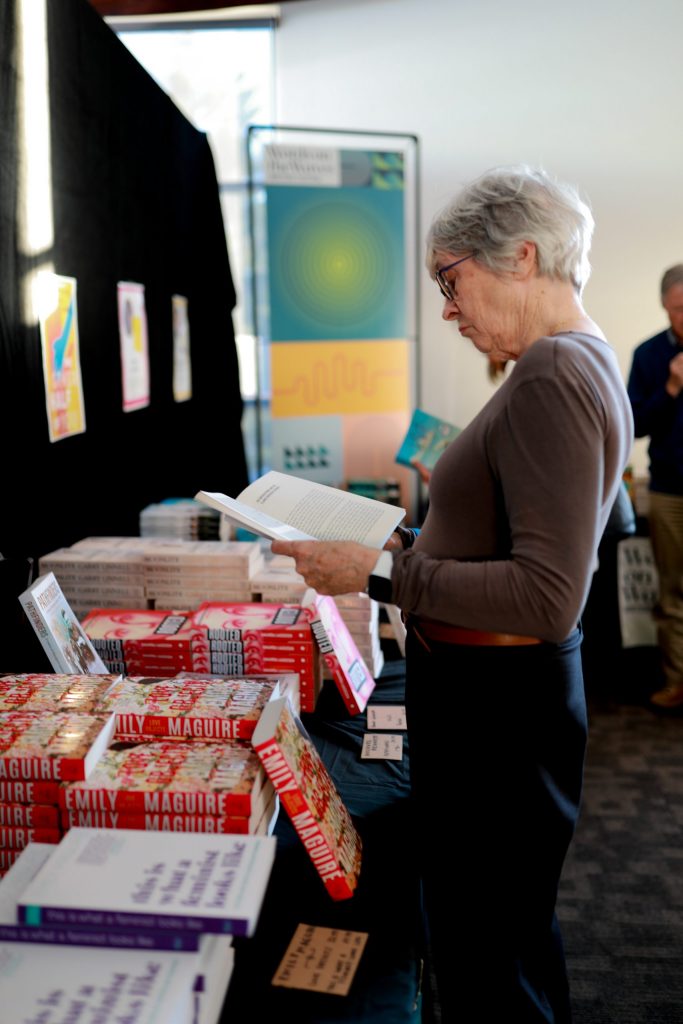 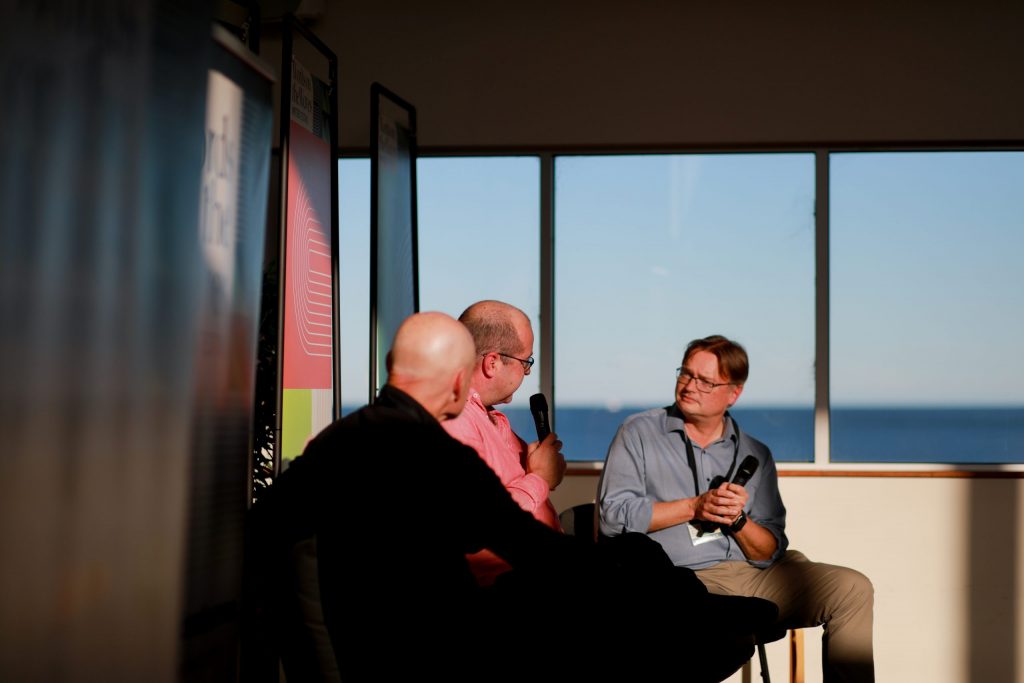